6
wowslider.com by WOWSlider.com v8.7
x
Staff Login
Connect With Us

I-Campus Business School under University of Bharathiar offers a bunch of unique undergraduate and post graduate programmes with a view to providing best possible environment for the students to develop their career by enhancing employability. The campus is located at Gudalur, The Nilgiris with excellent infrastructural facilities, providing the professional ambience for students to explore and expand their knowledge horizons.

The Academy has been conceived with the idea of making our youth employable by conducting courses that are in great demand in the industry. With the opening of a large variety of career options and corresponding educational opportunities, caused by rapid technological growth and globalization, the practice of education has become more career specific. The work place has become more diverse. Environmental concerns and regulations are affecting strategies and bottom lines. Organisations are becoming leaner and more flexible. National companies are becoming multinational and their markets and the way they source their products, are becoming increasingly global. The time has come now establish new paradigms for education. The emerging trend is an exhilarating sense of being at the cutting edge in all that we can do. We at I Campus endeavour to explore new trends and experience the freshness and fragrance of the new world order.

Our regular UG and PG programmes under credit and semester system cover commerce, IT and management sector offering industry linked exposure and expertise in emerging professional business realms like logistics and shipping, airline and airport, hotel and hospitality,...read more...

We have eminent pool of resources faculties from Academics and Industries headed by Dr. Manohar, a leading educationist and academician . The faculty at i-campus combine the latest in theory with real world experience to provide a learning environment that is unparallel...

I-Campus international is committed to providing efficient and competent employees to Industries in India and abroad through its scientifically designed courses, and its placement tie ups with Corporates.read more...

The Library is a hub of books and education, a meeting place of minds. It provides knowledge, technology and inspiration. Our library has many Volumes of text books and journals / magazines. read more... 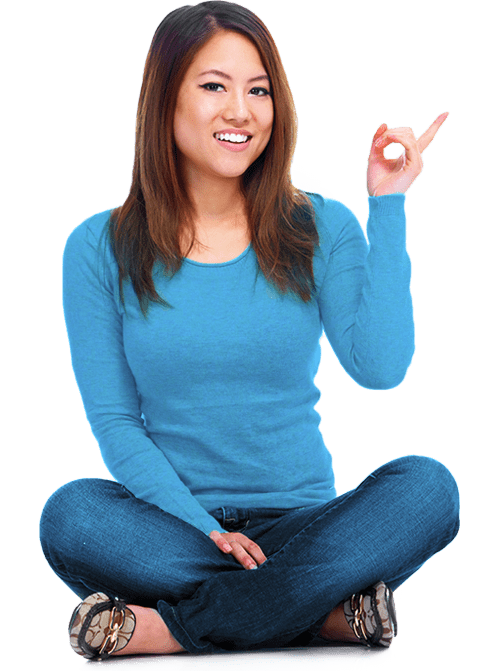 Our vision is based on hard work, open communication, a strong emphasis on team work and a high level of responsibility. This visionary culture allows and emphasises our wards not only to adopt the present day challenges but also individual responsibilities to the society and our nation at large.

Learning should be based on doing things and not merely knowing things. Until and unless learning solutions relate to real life and motivate the learner to acquire and apply the knowledge, the whole process will remain superficial. Any engineering institution worth its name looks to optimize the productivity of global leaders. Our institution has set specific objectives and planned activities for achieving excellence in all spheres of technical education.

The service of the institution in creating personally mature, professionally equipped and service-oriented graduates is really worth mentioning. We strongly believe in academic excellence and do not compromise on teaching standards or discipline. These three things are the springboards on which we operate. 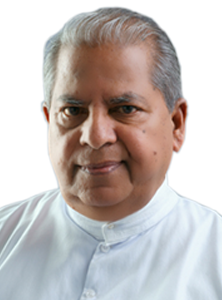 Godwins Institutions Private Limited is an endeavour to pursue goal of quality education for all. We devote ourselves for the formation and transformation of individuals as per divine designs. It aims at bringing in a new erra of renaissance in educational arena by opening up novel career pathways to exposure and expertise thus excellence in life. For us it is a divine call to come together under the auspices of Rt.Rev. Fr. Antony Nirappel renowned visionary and a leading educationist, emerging all pool of Wisdom and experience of ages employed by each one of us as academicians in higher education arena for the past few decades. Our institutions will are destined to explore new horizons of enlightenment by setting new standards in the world of eduaction and training.

Our ServicesI-Campus international is committed to providing efficient and competent employees to Industries in India and abroad through its scientifically designed courses, and its placement tie ups with Corporates.

STED COUNCIL
Scientific & Technical Education Development Council (STED COUNCIL) is an Autonomous Body and a National Level Organisation registered under Govt of Kerala and Indian NGO under National Capital Territory (Govt. of N.C.T) New Delhi, Government of India. Our organization is appropriately registered and approved from the relevant state and central government bodies who have been awarded the prestigious, according to ISO 9001:2008 standard which certifies by QCert. international certification body Czech Republic, Europe which provide acceptance of worldwide and has been awarded an international graded quality assurance certification by the very renowned international body DAC-Dubai accreditation centre (recognized in Middle East) & under accredited unit JAS-ANZ (Govt. appointed joint accreditation system of New Zealand & Australia).

The institution has a neat hygienic cafeteria serving vegeterian and non vegeterian food. .

Library Resources
The Library is a hub of books and education, a meeting place of minds. It provides knowledge, technology and inspiration. Our library has many Volumes of text books and journals / magazines

Seminar Hall
We have seminar halls, equipped with modern facilities.